We are cleaning out our freezers! Some downsizing, reorganizing, regrouping. Lots on sale for a limited time! Please Fill up your freezers now while it's cheap. 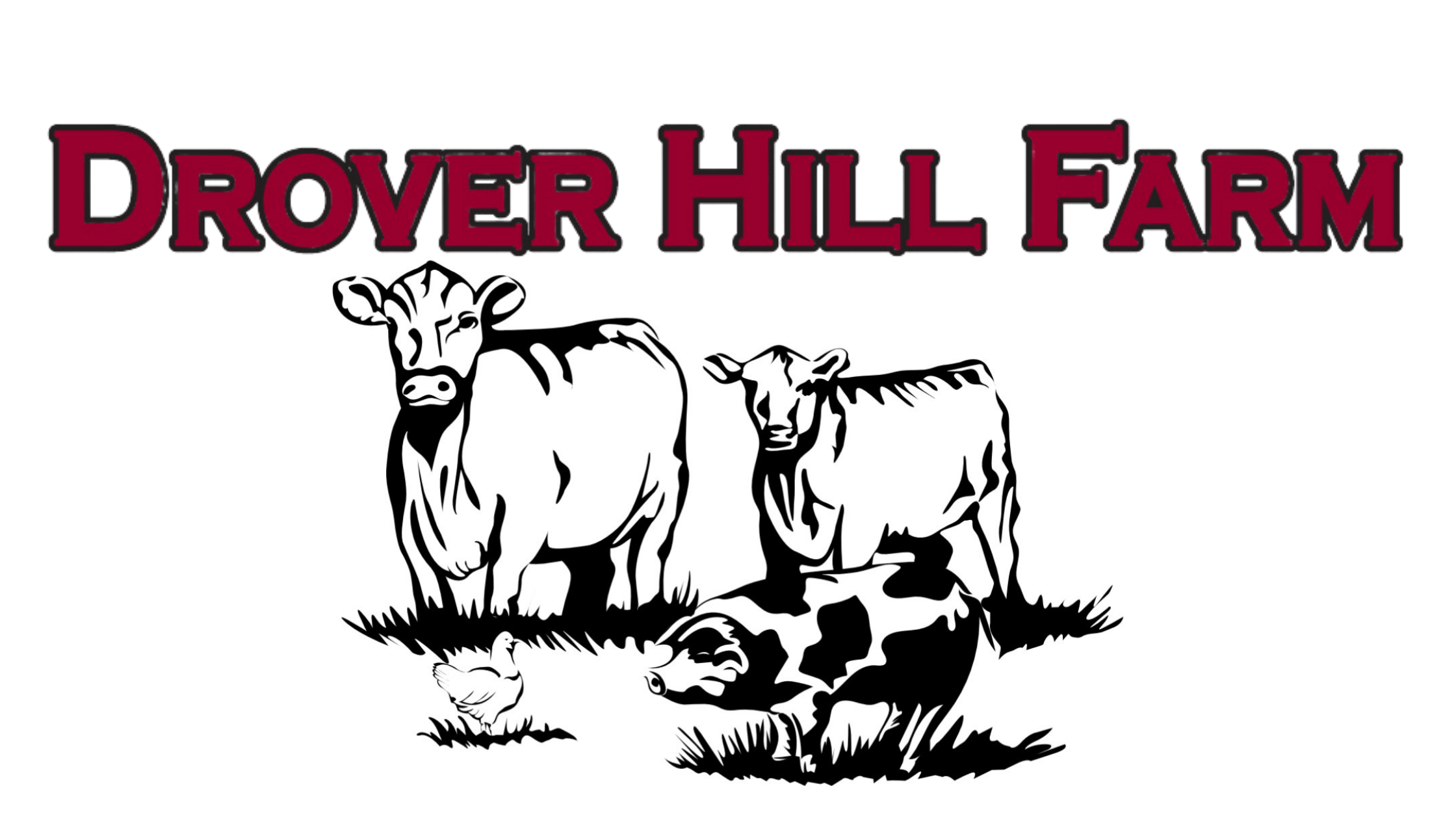 So about those beefers.... they have been a little naughty lately. Every day they have been busting out of the fence somewhere (usually right before a nice thunderstorm or I have to go to a pickup location. They've been very considerate...not.)

We never used to have a problem keeping them in, and I have a feeling it's one trouble maker that leads the way, and the rest follow.

We rotational graze them with daily moves and use one strand of poly wire, electrified to break up fields, so they don't waste the grass and graze in a pattern similar to how you and I mow the lawn.

Well, they have not been respecting the poly wire, and someone has figured out it only hurts a second or so to touch the wire until they're on the other side. They don't usually go far, just enough to drive us crazy.

​As soon as we find out who the culprit is, he/she will be getting moved from the herd and put back into 4-strand high tensile until they learn they cannot do that. It's always an adventure with animals!

In the second picture, you'll see it was pouring rain, and we had discovered yet again they were on the wrong side of those little white posts. They were supposed to be on the bottom half, and they were on both sides. 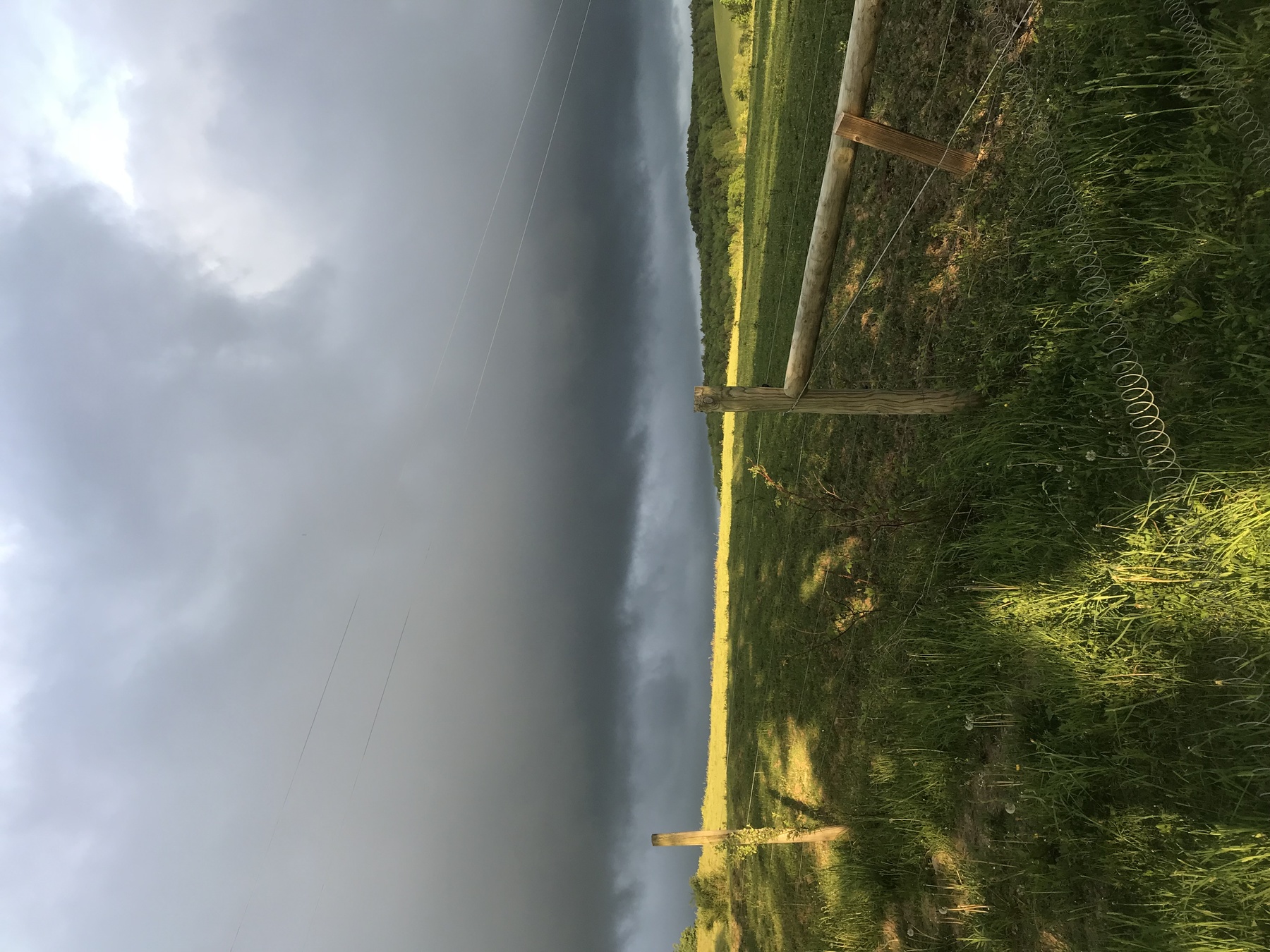 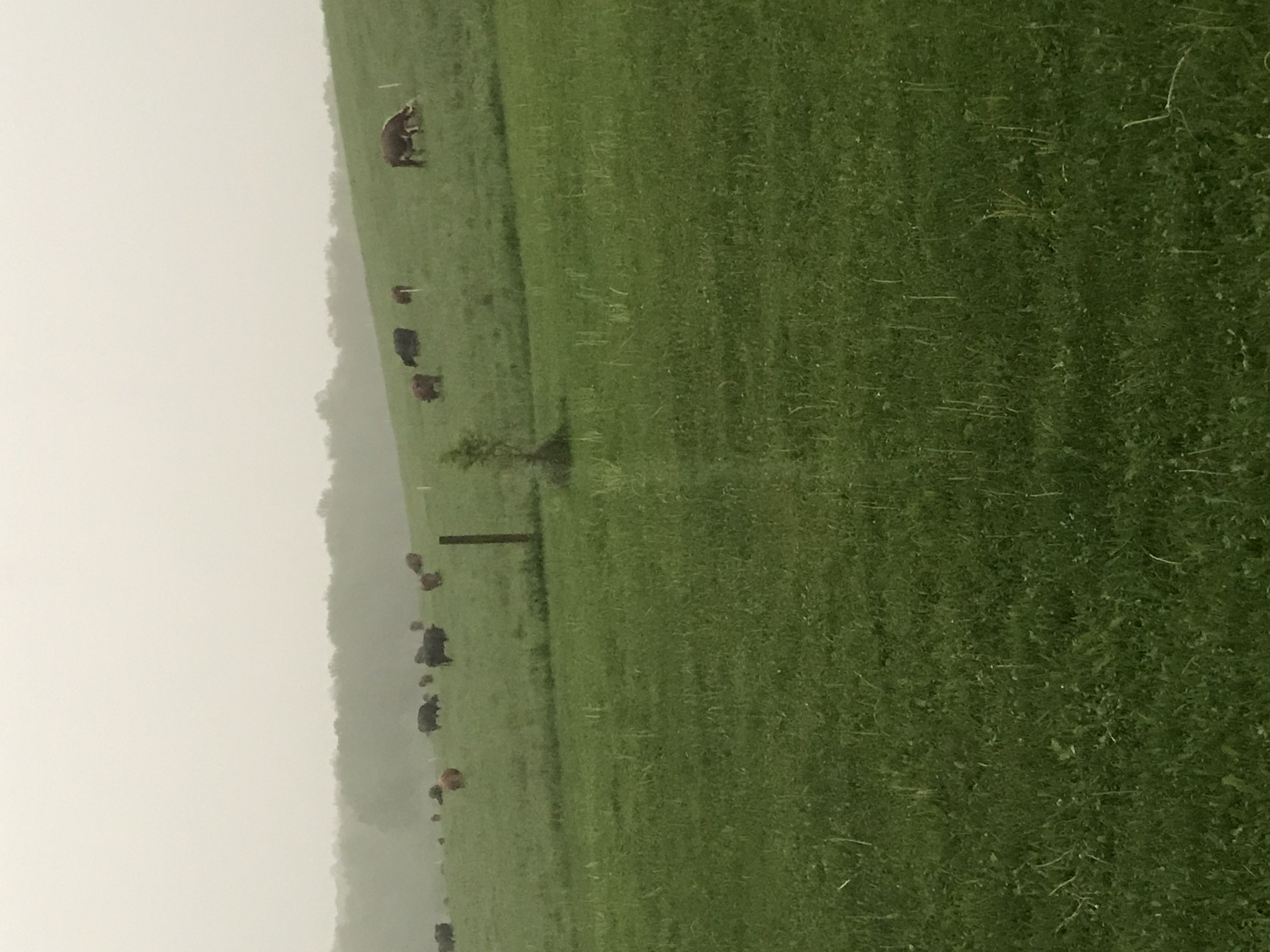 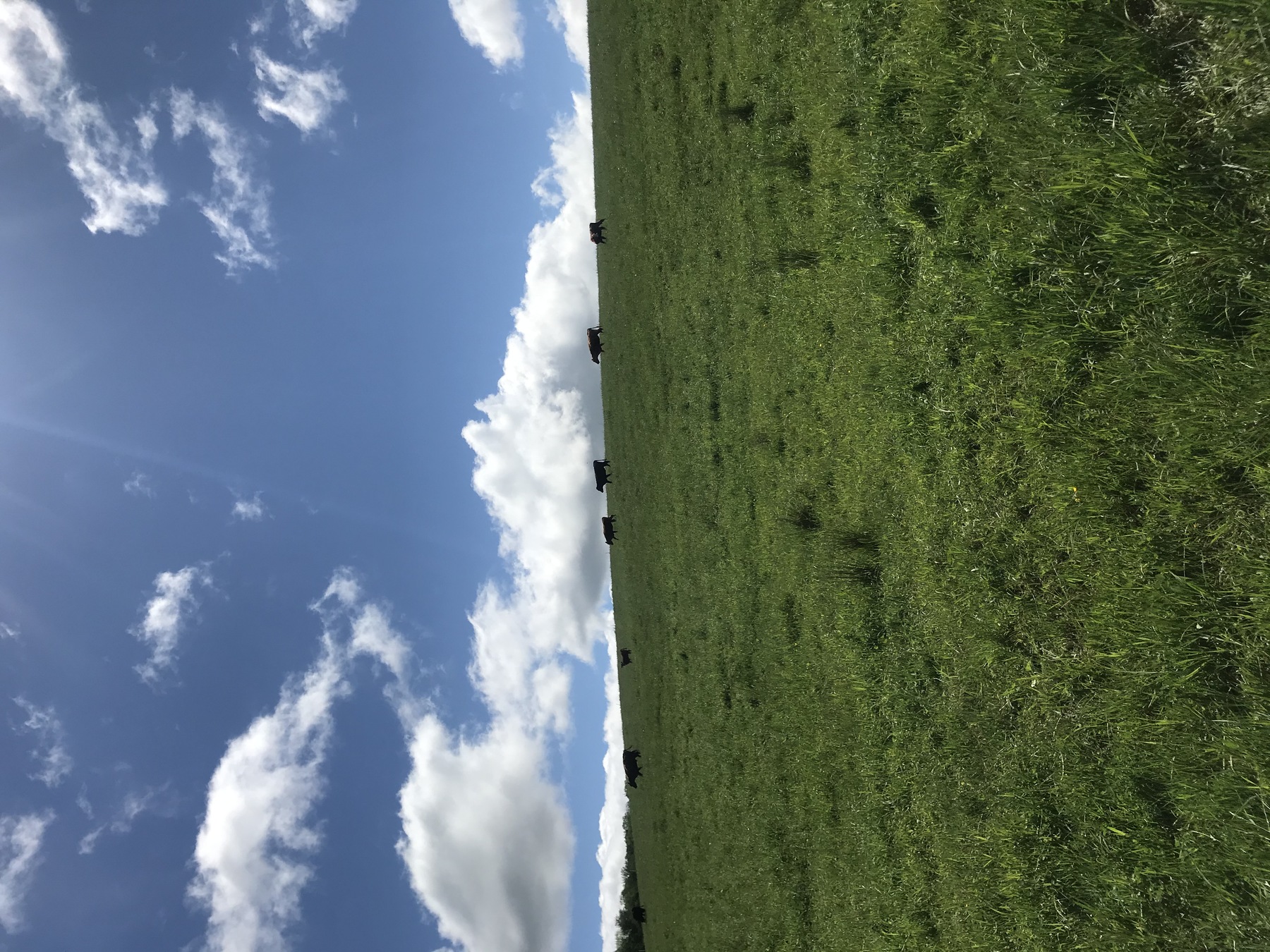 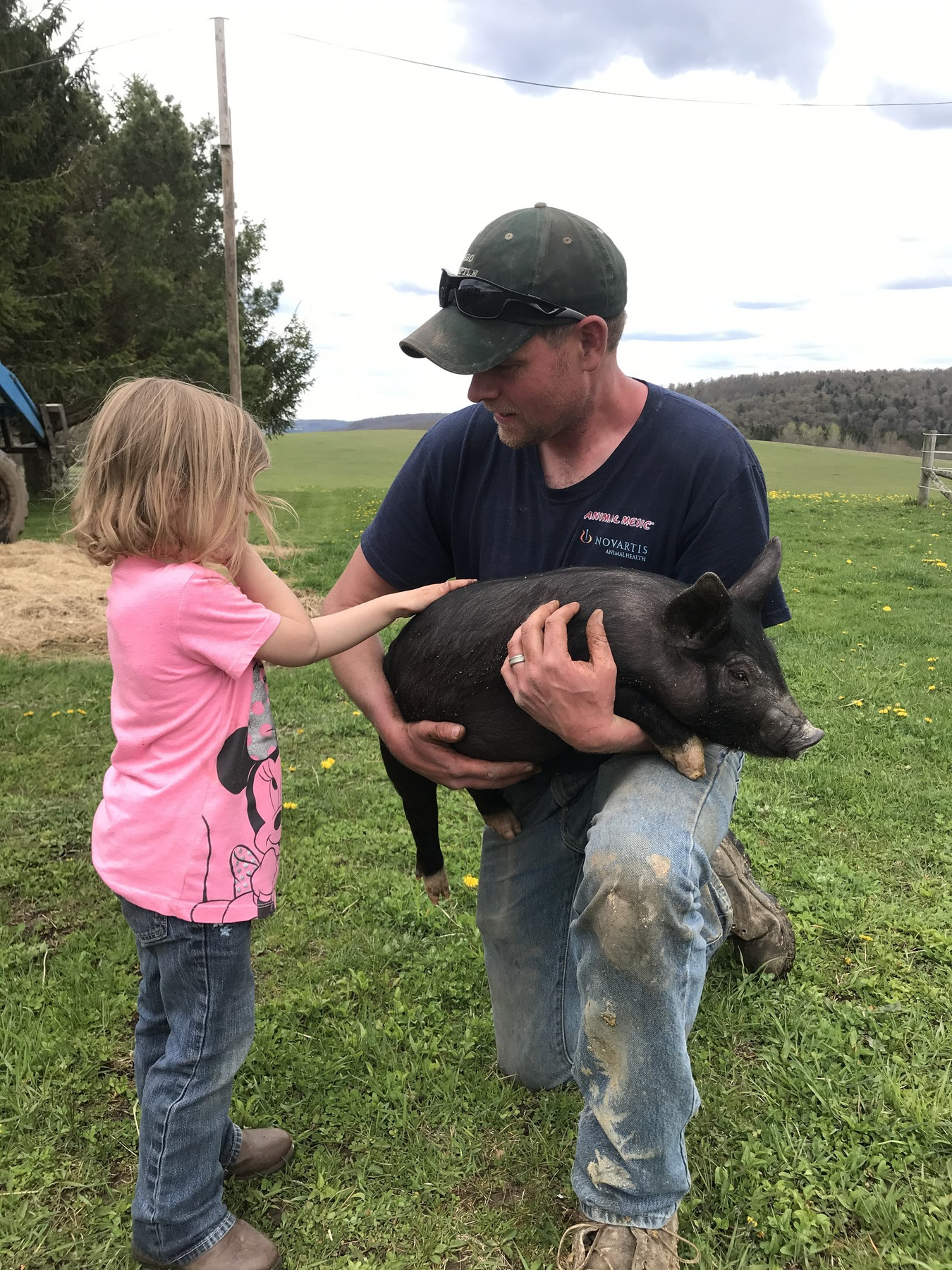 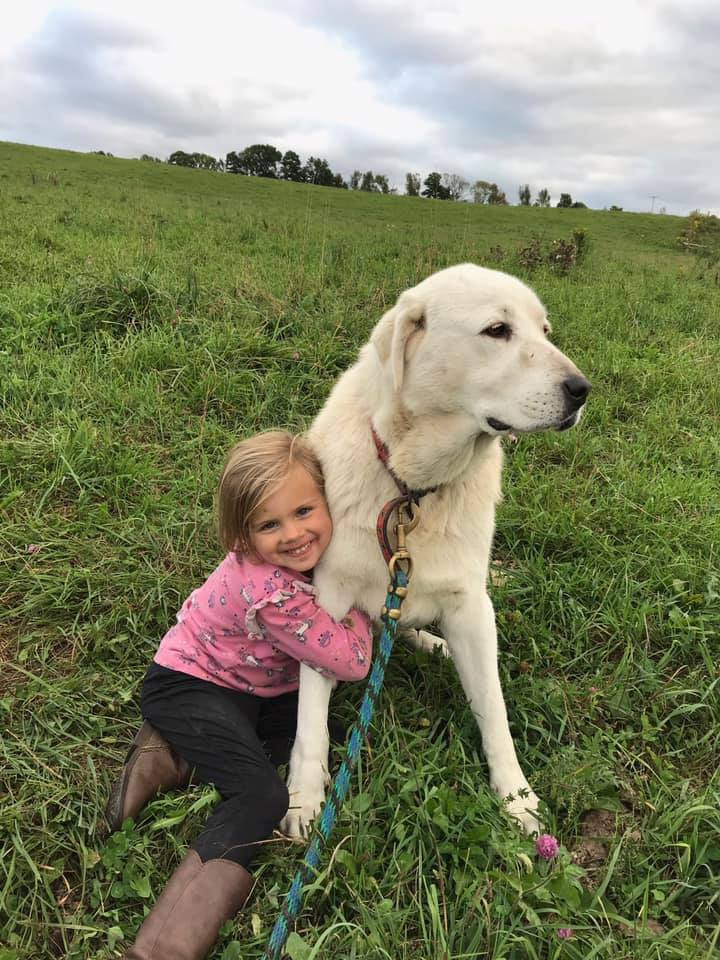 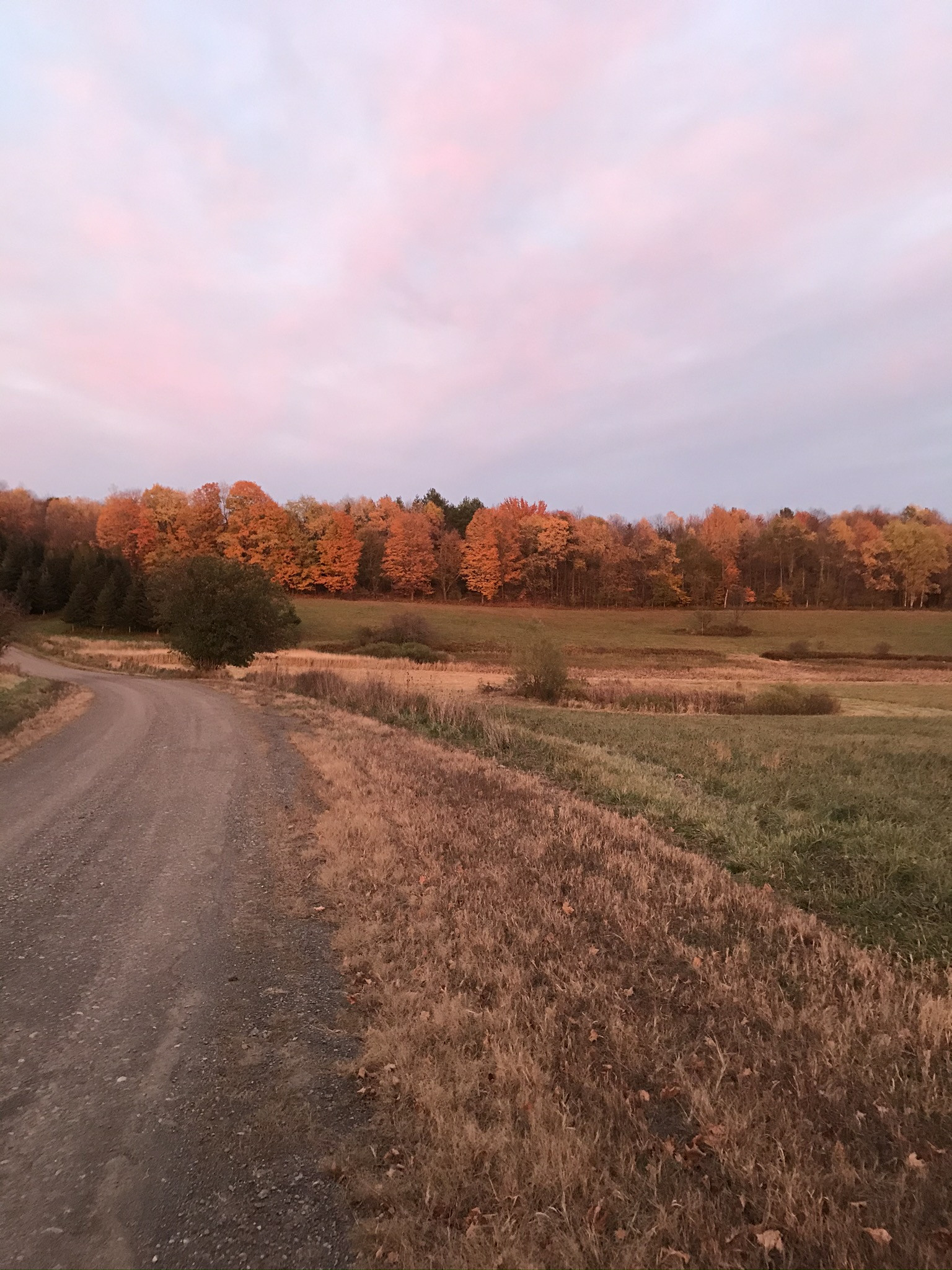 Veterans: We love you and appreciate you! Use code "Patriot" for $10 off your order, and please let us know where and how you served in the order notes. Thank you for your sacrifice.