Please Note: We will not be doing farmers markets this year BUT ARE delivering in your area AND will be shipping to your door SOON, ensuring you have convenient access to your pastured proteins. 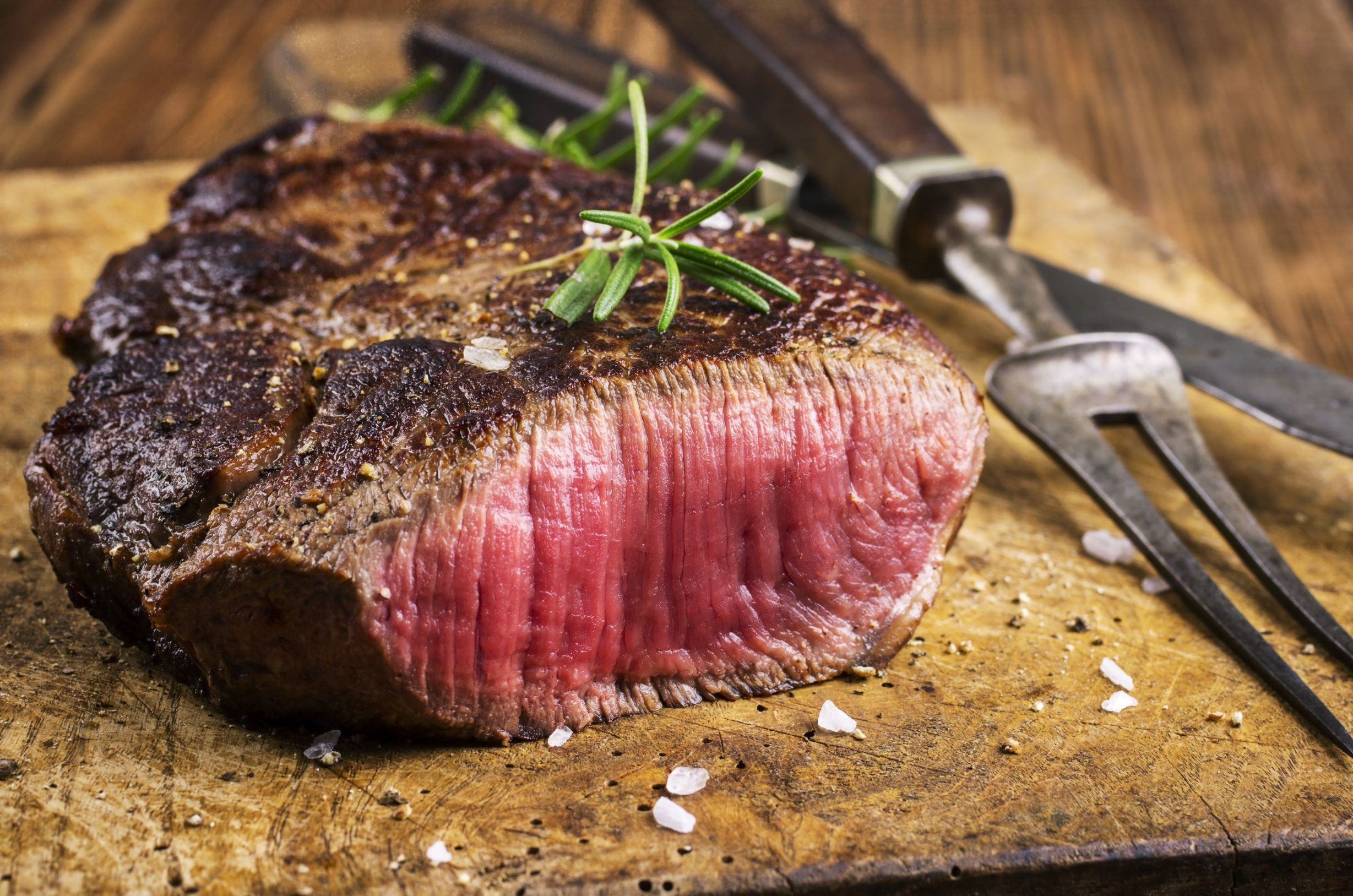 The beef sirloin tip roast is a lean cut that isn't too expensive but doesn't compromise on flavor. It comes from the hindquarters of the cow in the bottom sirloin section. It's a small boneless roast with a shorter cook time than most other roasts, but you should still cook it "low and slow" to tenderize it over time and prevent overcooking. The optimal temperature is medium-rare at the maximum. To serve, carve it into thin slices.

It would be best not to cook beyond medium-rare to medium, but if you want to, then the beef sirloin tip roast can benefit from marinating two or three hours before cooking. A spice rub can create a flavorful crust that will seal in the juices. After cooking, let the meat rest at least 15 minutes before carving.

The sirloin tip roast is an extremely versatile cut of meat. It pairs well with potatoes, vegetables, salads, and leftovers are great for adding to soups and sandwiches, a healthier lunch-meat alternative.

As with all the beef we offer, it has zero artificial preservatives, pasture-raised, dry-aged, and never use hormones, steroids, or antibiotics.