Save the Date! Open Farm Day is July 31st. Click here for the details! 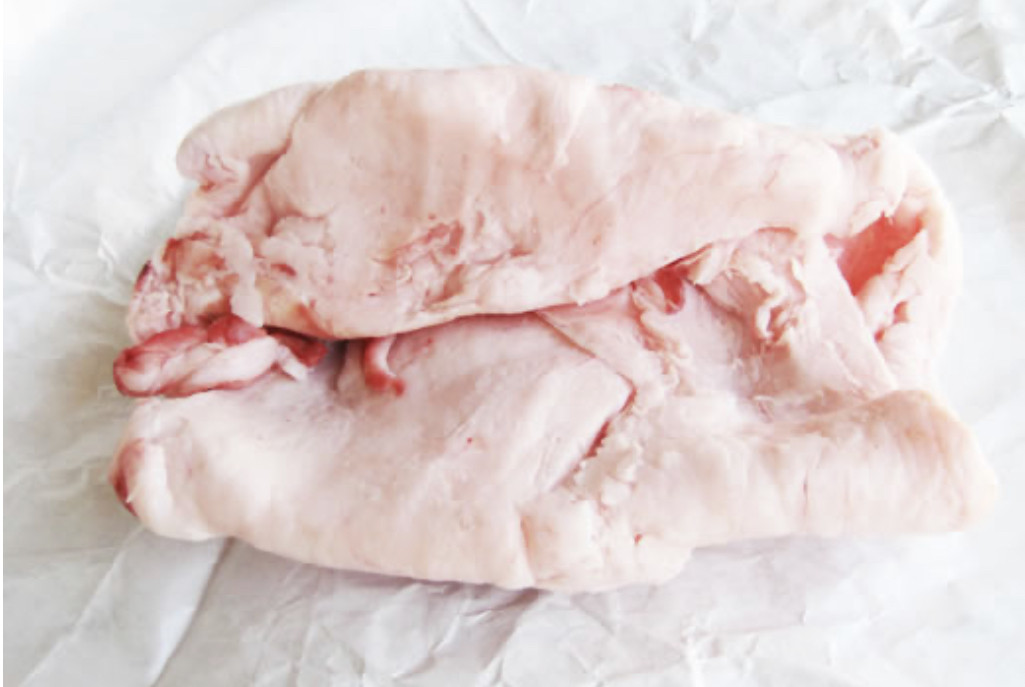 Leaf fat specifically comes from the soft, visceral fat from around the pig's kidneys and loin.

It is very delicate, and has a super spreadable consistency at room temperature. This along with its clean, un-porky flavor, is why leaf lard is considered the highest grade of lard.

Rendering leaf lard is simple. You need one heavy pot, a spoon for stirring, clean leaf lard from a healthy pasture raised pig and some time.

Leaf Fat or lard is the original shortening, way before Crisco was invented and for me, a much better source for the best pies in the world!